#05 A Conversation About Gender Equity in Sports 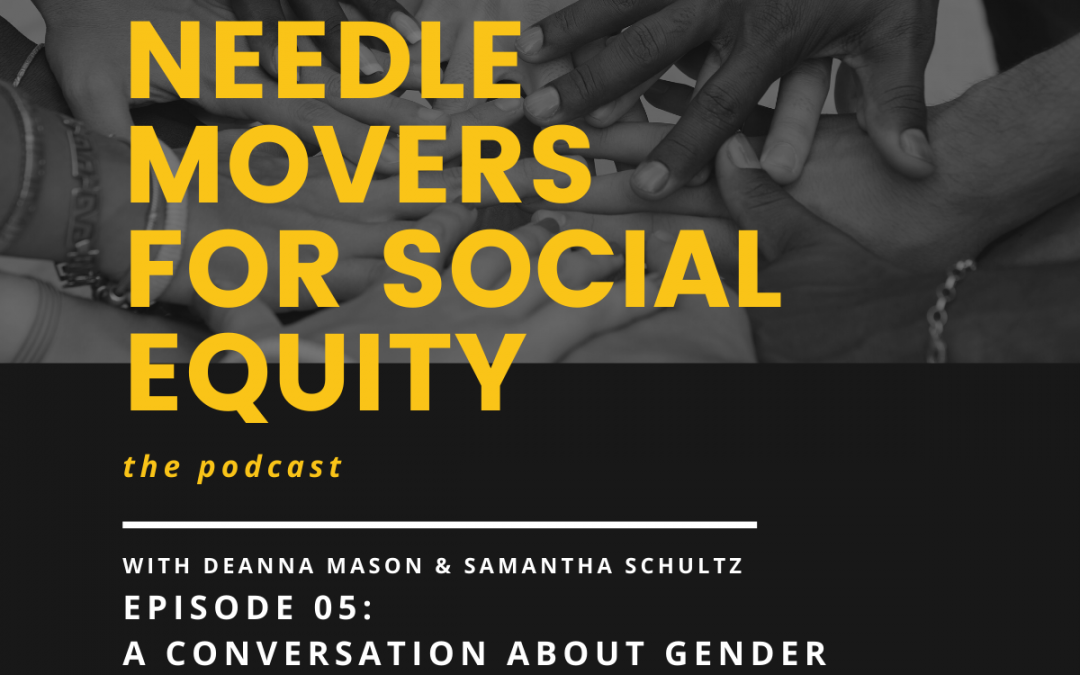 We’ve recently wrapped up the 2021 Summer Olympics – and there were a few stories that led the way in regards to controversy.

The most notable, and covered, was Simone Bile’s step down from the competition, and the praise and criticism that followed her decision to protect her mental and physical well being.

Another that stood out was the conversation about women’s vs. men’s competitive uniforms, specifically around the fact that women seem to be competing with a lot less clothing than men and the questions about whether it’s a necessity for them to compete and perform well.

Our question is – are different performance expectations being placed on women in sports?

If so, are there specific reasons why that is? Should we be having conversations and investigations about the differences in how men and women athletes are treated in order to cultivate equitable environments and approaches to manage them, compensate them, and support them?

Sam and I say yes!

In this episode we’re exploring the topic of gender equity in sports, asking questions about the reasons why inequities are there, and what steps need to be taken to close the gap between male and female athletes competing at high levels.